from Don't Look Down by Mr. Lif 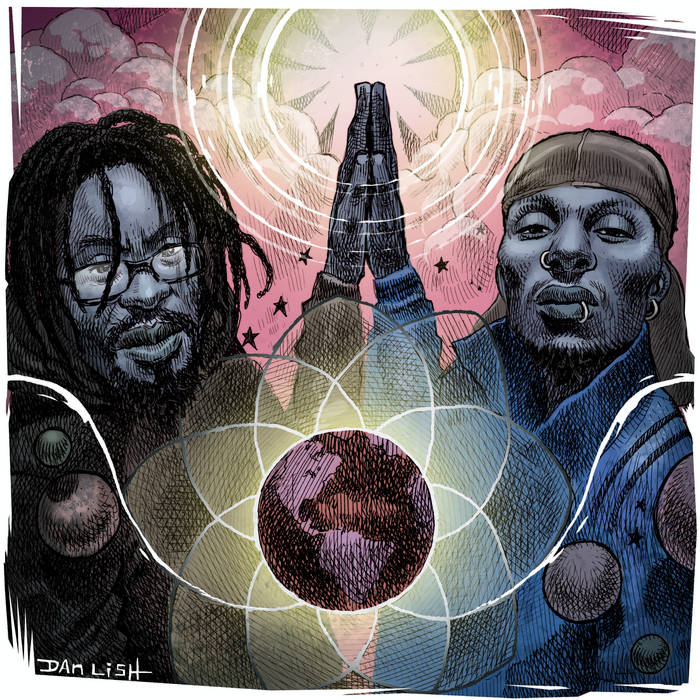 Brought my portable lab over to Del's crib to capture this madness. Wore my engineering cap & wielded my poetic license simultaneously to harness the chemistry of what has now become a long friendship between Del & I. Our goal was to bring you the uncompromised raw.

premiered at Consequence of Sound on March 14, 2016
consequenceofsound.net/2016/03/mr-lif-and-del-the-funky-homosapien-team-up-for-world-renown-listen/

With the verbalized combat
Uppercut
Devastate em
Yo Del,
I can't resuscitate em

But remember we still have mouth to mouth
Some lost their brain
Fetch and get it now
Connected through time, we're here to master matter
Pigs use their party to try to capture data
Cataclysmic
wisdom is wizardry with lyrics
Defeat the fictional
It's minimal
A figment
Of imagination
We see their status through the eyes of a raven
I'm the master blaster
My membership the switch
They're rudely dismissed by my crew of terrorists

Lif - They don't have the will to grow

Your card denied
Pardon as we part the sky

Ichiban
The shit that Del and Lif be on

You flipped it wrong...?
It's tragic
You could just be bombed

Del - Through eyes of the children